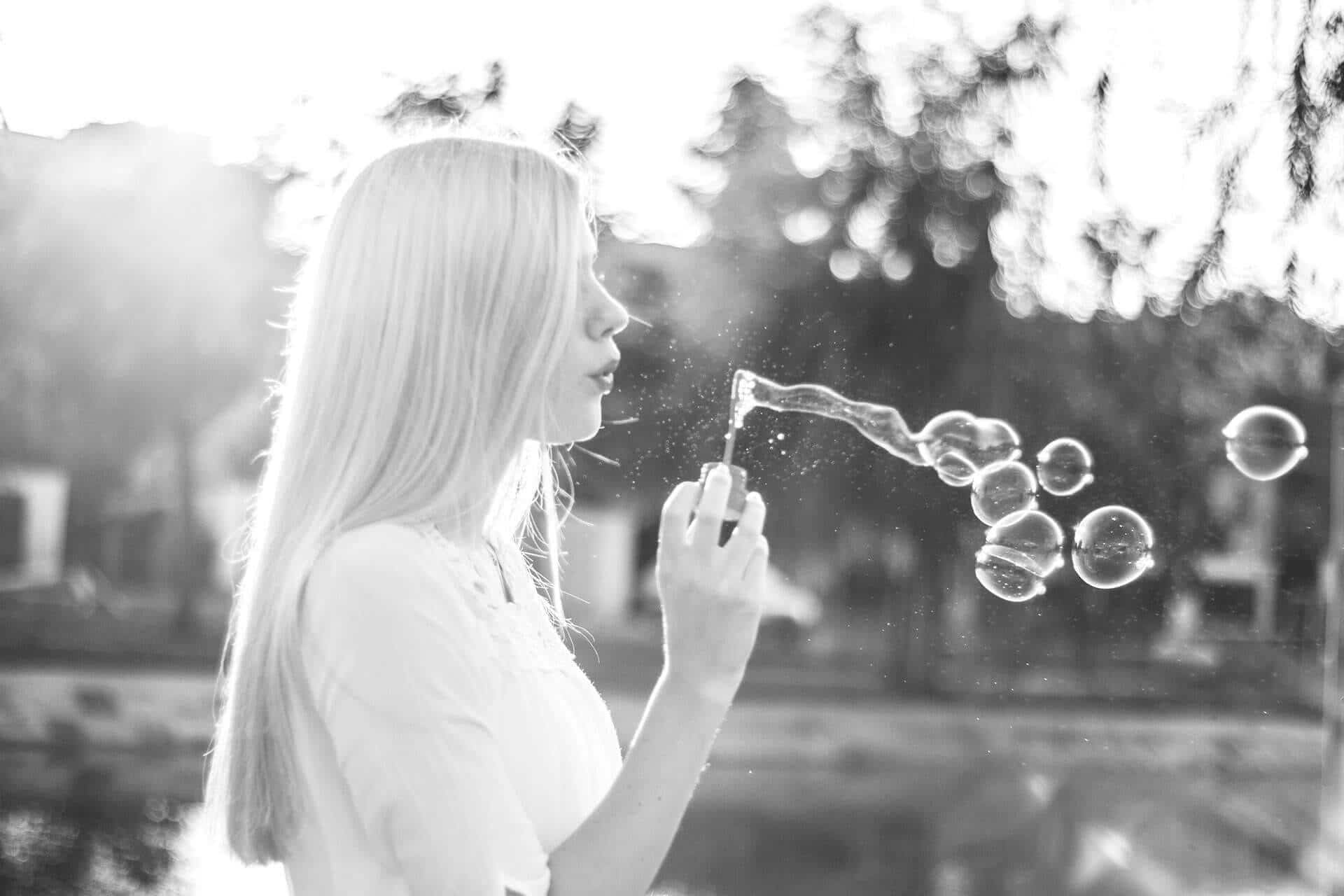 There are lots of causes for poor bowel control, including chronic constipation, problems with your pelvic floor muscles or underlying bowel diseases.

Severe constipation is the most common cause of faecal incontinence. This is because hard bowel motions may cause a small blockage high up the bowel, making watery bowel motions flow around the constipated stool (poo/faeces) without warning. A constipated bowel can also put pressure on the bladder and make urinary incontinence worse.

Other causes
There are many other bowel diseases and conditions which contribute to faecal incontinence, like Crohn’s, Coeliac, ulcerative colitis and irritable bowel syndrome. Sometimes neurological (brain) or spinal disorders or injuries can affect bowel health too.

Treatments
If the doctor thinks constipation might be causing faecal incontinence, then a combination of laxatives (a type of medication that makes going to the toilet easier) and a toileting regime and dietary advice will often make up the treatment plan.

Treatments and management plans are different for everyone so it’s important to talk to your doctor to work out what’s best for you.

If you’d like to talk with a trained Nurse Continence Specialist about any bladder or bowels concerns, call the National Continence Helpline on 1800 33 00 66 for free anytime from 8am to 8pm, Monday to Friday.

What are you looking for?

Choose from the options below

I’m living with it,
I’ve been
diagnosed.

1
Incontinence in Confidence is an initiative of the Continence Foundation of Australia supported by the Australian Government under the National Continence Program.